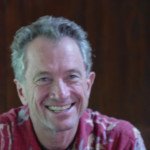 Has this ever happened to you?

My telephone rings around supper time.  When I answer, an unfamiliar voice asks for me by name.  It thanks me for my past generosity.  I am put on my guard.  What do they want from me?

The person on the other end of the line, of course, is just doing their job.  They may be acting from the highest motives on behalf of an organization doing important work, but I know that immediately their job is to get something out of me.

The money may go to a purpose closely aligned to my own sense of calling, or it may not.  I may choose to give it happily or grudgingly or guiltily.

A sophisticated fundraiser may politely inquire into my personal interests and commitments.  They may even offer to come to my home to meet face-to-face and sincerely do their best to cultivate a personal relationship.  But they are clear — and so am I — that their commitment is to the organization and the fulfillment of its purpose, and not to me and the fulfillment of mine.

There is nothing dishonest or dishonorable in this, but the encounter bears little promise of transformation.  As genuine and transparent as it may be, the exchange is understood to be a transaction between separate and independent parties, each committed to their autonomous interests.

Now that I am a member of the staff of Wisdom & Money, as well as a participant in one of its Circles, I have become interested in how we as an 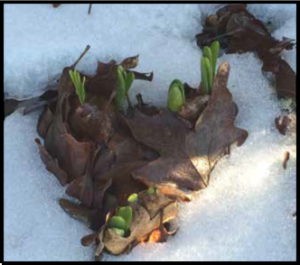 organization might bring the transformative power of non-dual consciousness into all of our fundraising — not just with individual participants in our Circles (as I described in Part 1 of this article) and members of our wider network, but with foundations and other funders.

I bring to this interest my own experience of serving on the boards of donor institutions as well as of working for organizations that apply for funding.

I am often struck at how the conventional wisdom and best practices of institutional fundraising and grantmaking often undermine the intentions and betray the values of the organizations involved — both donors and recipients.

For example, foundations and funders following best practices will often strive to be clear in the expression of their vision and the change that they wish to see in the world.  Non-profit organizations applying for grants will then routinely craft their funding request so that they best appear to be in alignment with the funder’s purpose.  They may even propose a program initiative that neatly fits with the funder’s stated priorities, whether it reflects their own priorities or not.  The granting process is competitive, after all, and applicants naturally want to present themselves to the best advantage in order to secure the resources they need to function.

Consider also: Funders following best practices will often restrict the uses to which their funds may be put in order to maximize the particular impact they want to see in the world. For example, they may wish to fund new initiatives only, or fund program expenses but not staff compensation.  The receiving organization, respecting these wishes, will then work with a diminished range of options to use available resources to do its work, to the possible detriment of its mission.  Either that, or they will use the resources as best suits their mission and then be “creative” in how they report back to the funder.

One last example:  Funders following best practices will establish specific criteria or “metrics” by which the success of projects will be measured.  An innovative project, however, may change its operations significantly as it unfolds over time, especially when it is responsive to emergent developments in the field.  The agreed metrics may then no longer reflect the true success of the program, or worse, the program may be shaped to fit the metrics rather than its true evolving needs.

The actual danger of these and other unintended consequences in any particular funding partnerships depends, of course, on the quality of the relationship.  Open communication and ongoing adjustments can increase the likelihood of a successful collaboration for both parties.  The quality and effectiveness of the funding transaction can be improved — but it will not likely be transformational for either party.  It will not likely lead them to understand themselves, their relationship with one another or with the world in a way that transcends transactional terms.

Imagine instead an institutional funding relationship grounds itself in a recognition that funder and funded are inescapably connected and interdependent. 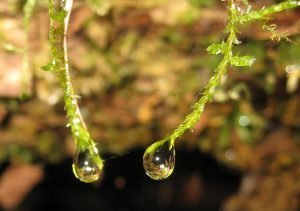 Imagine that the grantor and the grantee each sees their own well-being and success as inseparable from the well-being and success of the other.  Imagine that they know themselves together to be one and not-one; fully united and fully individuated; participating together in the mutual emergence of one another’s life and the life of the world through the transformative flow of gift.

How this would work or what it would look like, I have only begun to imagine.  But I can picture the kind of institutional funding partnership that I would love to see for Wisdom & Money.  My vision of this is based on Wisdom & Money’s practice in Circles.

Second, I would enter the conversation in a spirit of discernment:  is this partnership fitting for both parties?  Would an exchange of resources and commitment seem good and right on both sides?  In order to enter into this discernment, I would need to come to a full appreciation of the funder’s own sense of purpose, their practices and resources. I would want to invite the funder to “get naked” with their own money story.

I would want any funding decision to serve the funder’s well-being and purpose as well as our own as the funded.  That would be my goal and interest in the conversation, rather than having a goal of simply acquiring funds for my organization.

In the course of our mutual discernment, I would honor their clear yes or no with equal gratitude. 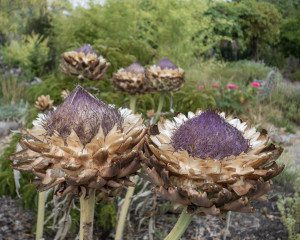 And I would hope that they seek the same from Wisdom & Money.  That is, I would expect the relationship to be fully mutual, that is, that the funder would be accountable to us in some appropriate way about the pursuit of their own mission.  Here is the rub, of course, because for many funders this would represent a radical break from conventional wisdom and best practices.

I see an irony in this.  Many progressive funders would strongly assert their commitment to values such as those of transparency, mutuality and equality — that is, they would look for these values to be demonstrated in the organizations that they fund.  These values that the funders would want to see in the world they are working to create.

And yet in the grant-making process itself — at least when carried out according to the conventional wisdom and best practices — the funder will routinely set aside all of these values in its own operations.  Funders are seldom transparent with the funded about their decision-making process.  They rarely hold themselves accountable to fund recipients as to the funder’s own faithful fulfillment of its mission.  There is seldom a sense of equality in the partnership between funder and fund recipient.

No doubt the kind of relationship that I am looking for would require some uncomfortable conversations.  I have learned to value these when they are undertaken in trust and love, as they are in our Circles.

Here is where I believe that Wisdom & Money has something special to offer in a potential funding partnership.

I believe that the personal transformation we have witnessed in the lives of participants in our Circles has given our organization a particular sight.  We have “engaged with money as a doorway to spiritual transformation,” and we have seen what can happen.  We have seen lives changed, and we have seen the life of our organization changed. We have experienced the healing, enlightenment and empowerment that comes when we are touched by the flow of gift, a movement of grace that flows in all directions at once and increases life for all whom it touches.

What we have known for ourselves, we would seek for others – especially for a funding partner. 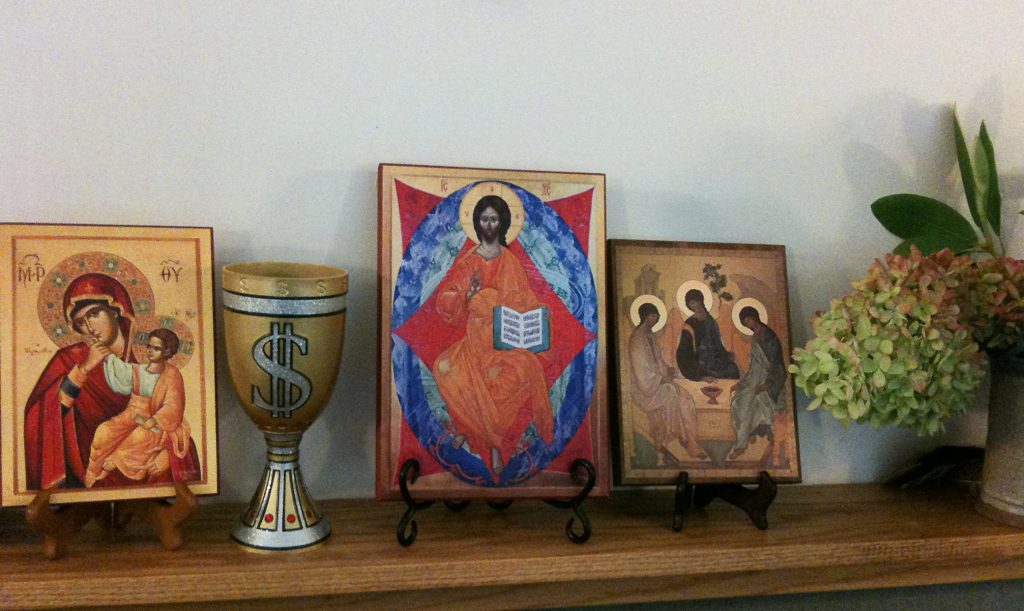